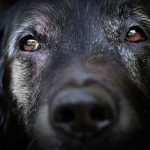 Want your dog to live its longest life possible? Here are 10 longevity tips that some the oldest-living pets in the world followed. Watch the Video with Rodney Habib, Dr. Karen Becker and Maria Menounos. 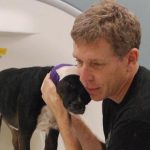 Ever wondered what your dog is thinking? Does he really miss you when you’re gone? Finally, we have the answer, thanks to MRI technology. Watch Dr. Gregory Berns and the Ted Talks on How Dogs Love Us. 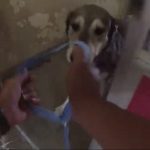 A dramatic animal rescue was caught on police body cameras on August 11 in Solano, California. As the Nelson Fire raced towards the south end of town, it looked like the Solano SPCA would be the first to be hit by the flames. Vacaville Police released this video of officers rescuing animals inside the shelter on August 11 as the wildfire moved in closer. 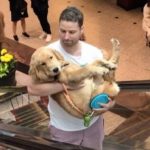 Below are five videos on Dogs and Escalators. When it comes to escalators most dogs are just big scaredy cats. These big dogs just put on the brakes when they approach the escalator. Watch how their human friends help them tackle the escalator issue. These are cute videos. 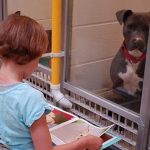 An innovative new idea, called the Shelter Buddies Reading Program, is already making a huge difference for animals at the Humane Society of Missouri. The idea is a simple idea. The program train kids to read to dogs as a way of readying them for their forever homes. 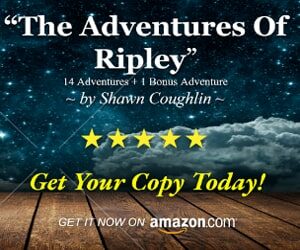